The final countdown has come to an end and we’re waving goodbye to this incredible cast and tour!

ROCK OF AGES IS NOT CURRENTLY TOURING THE UK, PLEASE CHECK BACK LATER FOR FURTHER ANNOUNCEMENTS.

Welcome to the Sunset Strip!

Welcome to the Sunset Strip where all your wildest dreams can come true…it’s where Strictly Come Dancing 2018 WINNER KEVIN CLIFTON transformed from dance floor diva to ROCK GOD!

TO JOIN THE CAST OF THE AWARD-WINNING
SMASH HIT MUSICAL 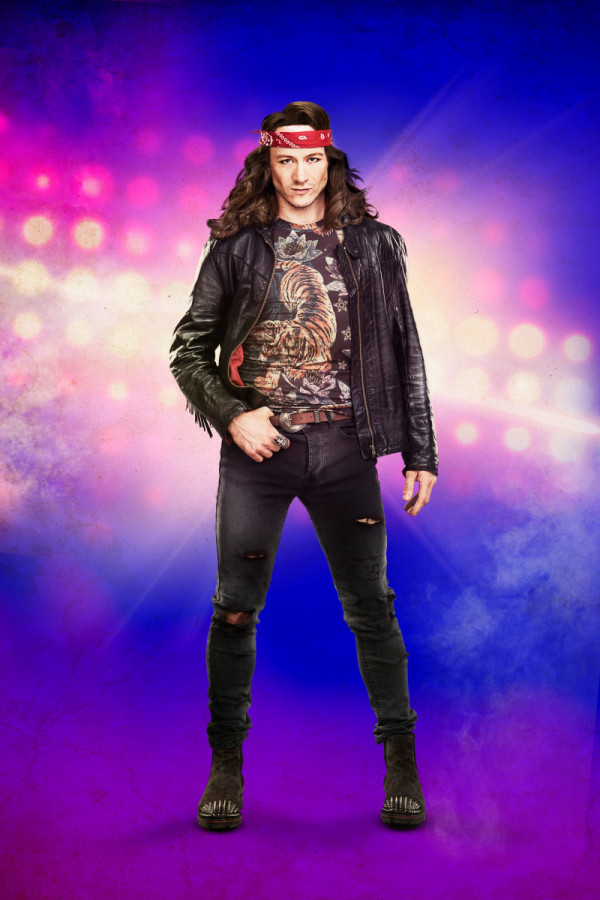 Dan Looney, Adam Paulden, Jason Haigh-Ellery, Selladoor Worldwide and Gavin Kalin are  delighted to announce, Kevin Clifton and Antony Costa will join the cast of the award-winning smash-hit musical “ROCK OF AGES” in the role of ‘Stacee Jaxx’.

Kevin Clifton is an international Ballroom and Latin dancer and has won numerous titles across the world, including winning the Britain Latin Championships four times. He is best known as a Pro Dancer on BBC one’s, ‘Strictly Come Dancing’ and is the only pro dancer to ever dance in four consecutive finals. Kevin made his musical theatre debut in ‘Dirty Dancing the Musical’ at the Aldwych Theatre in London’s West End. Kevin then went on to become a principle dancer in Burn The Floor Dance Company and performed in the show’s record breaking Broadway run, in London’s West End and across the world. Kevin has also toured nationwide with Karen Clifton in 2017 and 2018 in their theatre show, ‘Kevin and Karen Dance’.

Antony Costa is best known as a member of the hugely successful boyband ‘Blue’ who have had three number one albums. Antony’s previous theatre credits include the role of ‘Mickey Johnson’ in the West End production of ‘Blood Brothers’ and the UK tour of ‘Save The Last Dance For Me’. Most recently he played the role of ‘Roger Meadows’ in the UK tour of ‘A Judgement in Stone’.

The award-winning smash hit will return in 2018

Featuring over 25 classic rock anthems including: