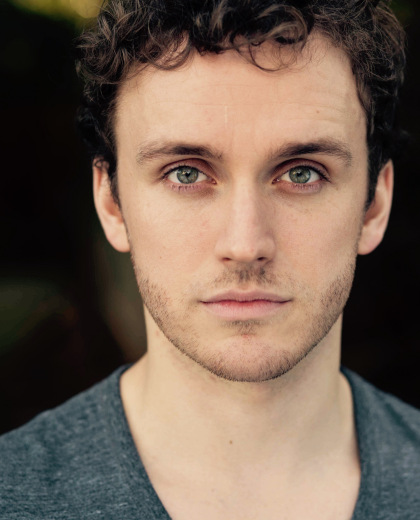 Joshua sometimes works with the Barricade Boys and occasionally writes stand-up material for new comic artists. He has been doing impressions from a young age and has been listening to 80s rock music since he can remember.