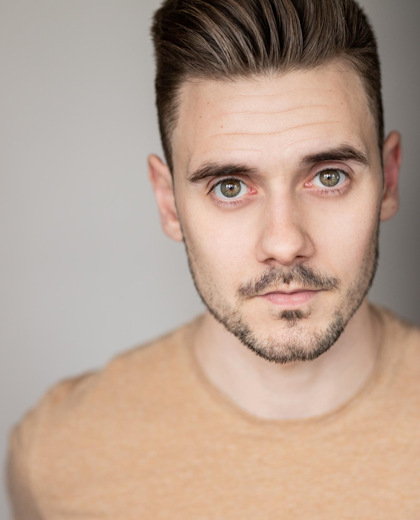 Morgan graduated from London Studio Centre with BA Hons degree in Theatre Dance. He has choreographed and performed for numerous Theatre/TV, and teaches at numerous stage-schools and colleges around the UK.