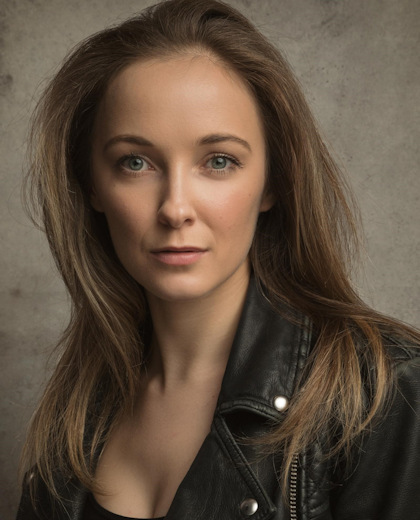 Rhiannon studied at The MGA Academy in Edinburgh before graduating with a BA Honours degree in Musical Theatre from The Arts Educational Schools, London.

Rhiannon has also appeared in various concerts around the UK as a solo vocalist including the Grand Opera House, Belfast & the King’s Theatre, Edinburgh.

Rhiannon is one half of Chesterman Walsh Workshops which she set up with Luke Walsh (Drew) during the height of the pandemic. They run workshops for professionals in training as well as a new programme of after school clubs around London.

Rhiannon is thrilled to be on stage again after the craziest of times and wants to thank you all for supporting theatre.

Kevin is best known for being a professional dancer on BBC1’s ‘Strictly Come Dancing’. In seven years on the show […]