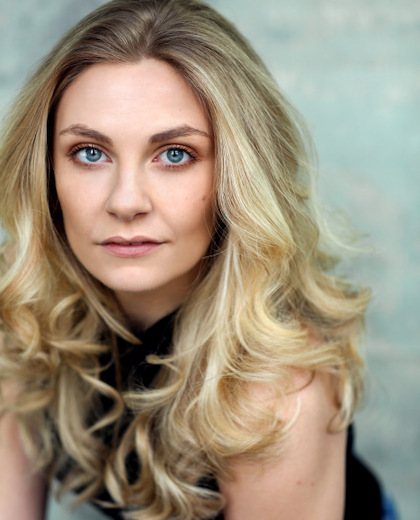 Vicki trained at the Urdang Academy graduating with a BA Honours Degree in Professional Dance and Musical Theatre in 2014.

Other professional credits include; BBC’s Proms in the Park (Hyde Park) and ITV’s This Morning with the cast of Bat Out Of Hell, Magic at the Musicals with the cast of Sunny Afternoon (The Royal Albert Hall) and a featured dancer for BBC’s Strictly Come Dancing.

During the 2020 Lockdown, Vicki focused on her song writing and music. She has released 5 singles since, all of which have dominated the Country Charts gaining four number 1’s and a number 2 as we as an EP that was number 1 in the Album Charts.  You can find Vicki’s music on all major platforms.

Vicki is also Artistic Director for Sharpe Academy of Theatre Arts based in North West London.