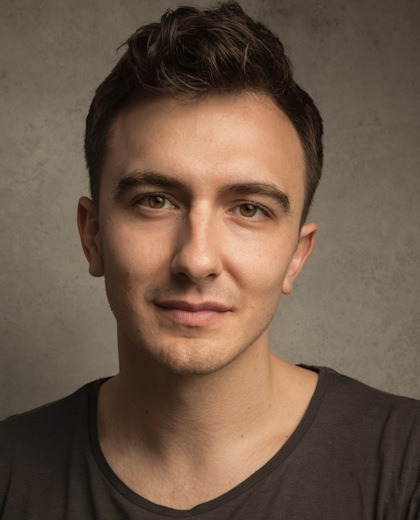 Rock of Ages in the West End (back in 2013) was Cam’s first professional job, so holds very special memories for him. He is thrilled to be revisiting the Bourbon Room in Woking!

Theatre Credits Include Rock Of Ages West End, Axe The Musical , West End Heroes 2013 Dominion Theatre , Night of1000 Stars Seasons of Love and BBC Proms ; Sondheim at 80 all at The Royal Albert Hall