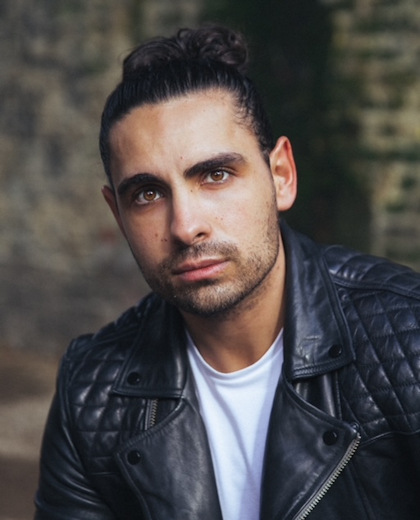 Darius is an Actor from the sunny seaside town of Leigh-on-sea in Essex.

For the past two years Darius has been working within the film industry on projects including the Tom and Jerry remake, The Swimmers, and most recently within the Marvel franchise for Disney.

Darius is excited to be joining the cast of Rock of Ages and would like to thank all involved!